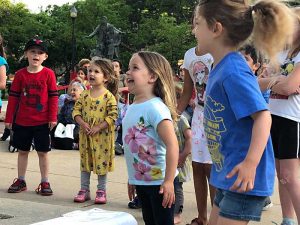 Please join us for our 2022 season starting June 8th and running through August 17th. The schedule of performers is below. 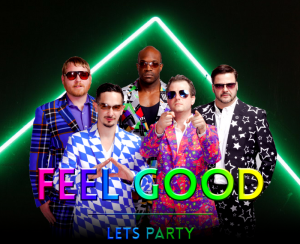 FeelGood is a fun, energetic, Chicago-based tribute band. The name of the band is exactly what every show does- makes you FeelGood. FeelGood plays all of your favorite party jams from the 60’s to today.

With decades of experience, FeelGood has the perfect playlist to keep you going all night. 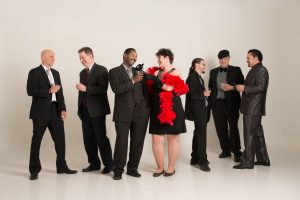 Motown, Funk and Soul is exactly the sound that defines this Chicago band.
Second Hand Soul Band takes you back to the days when all that mattered was meeting your friends for some drinks and an all night-dance party! This energetic, dynamic, seven-piece band has many years of experience and really knows how to entertain! Between the funky hits of the 70s, the one-hit wonders, the disco, and the soulful songs of that era, you will be moved to dance and sing “songs you remember from the nights you don’t!” 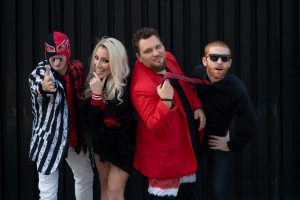 If we had only one word to describe Chicago cover band sensation Sushi Roll, it would be… ANIMAZING!

Formed in early 2012, Sushi Roll quickly perfected their own unique blend of high-energy dance music, infused with rock ‘n roll swagger, then topped off with memorable stage costumes inspired by Cosplay and Anime. Sushi Roll is made up of one part driving rock band, one part light-hearted pop, and one part over-the-top theatrical verve. The band easily transitions between revved-up versions of your favorite pop and rock hits by artists like Maroon 5, Katy Perry, Lady Gaga, 4 Non Blondes, Tom Petty, P!nk, ACDC, Jackson 5, CCR, Daft Punk, Icono Pop, The Cars, Carrie Underwood, Adele, Bruno Mars, and many others. Sushi Roll connects these artists into one non-stop musical journey that is perfect entertainment for bars, clubs, festivals, private/corporate events, and more! 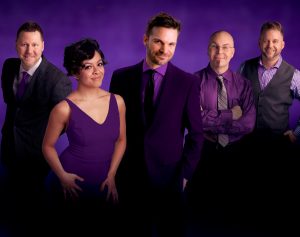 Shout Out is a dynamic group perfect for weddings, corporate events, private events, fundraisers and galas. Comprised of some of Chicago’s finest professional musicians, Shout Out performs a wide variety of music from the 60’s through today’s top hits.

You will hear all of your favorite Top 40 radio hits from artists like Justin Timberlake, Katy Perry, Beyoncé, Lady Gaga, Usher and Maroon 5. They are also well versed in Motown, disco, the 80’s, 90’s and early 2000’s. Shout Out is perfect for those that are looking for the ability to hear all of the latest modern Top 40 without losing the flexibility to play all of the party classics from the past. 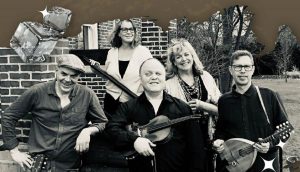 Indy/Folk group based out of Chicago and the North Shore. 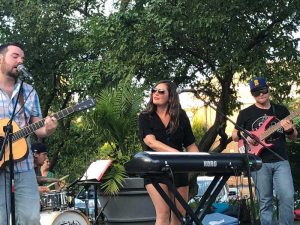 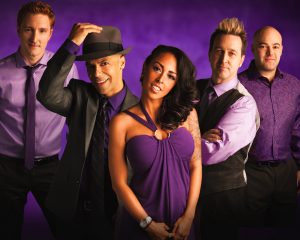 Final Say was formed in 2007 and is owned and operated by the members of the band Maggie Speaks. Final Say is comprised of four of Chicago’s top musicians. The band was designed to completely mirror Maggie Speaks’ stage show, musical repertoire, energy and look. Final Say delivers their performance with the same impeccable customer service that has become a trademark of Maggie Speaks in the music industry.

For years, no other band was able to recreate the full rich sound, tight grooves, seamless harmonies, non-stop high energy shows and unmatched professionalism that Maggie Speaks delivered to their clients. Now with the advent of Final Say, clients have another great option to deliver a musical repertoire that extends from the beginning of rock & roll, through today’s hit music. Whether it is alternative, classic rock, soul, Motown, New Wave, Big Hair Rock, R&B, the 60’s, 70’s, 80’s, or 90’s. Final Say delivers the right music for any occasion. Let Final Say make your next event a hit! 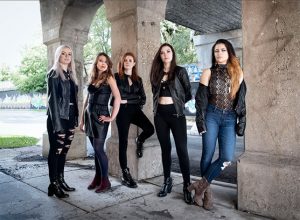 Serendipity is a pop/rock band from the Chicago suburbs who are most notable for playing a combination of popular 60s, 70s, and 80s covers as well as current pop hits at events all over the Chicagoland area. Serendipity has been seen and heard on live television, radio stations and commercials. They are well known for their high energy and great musicianship. 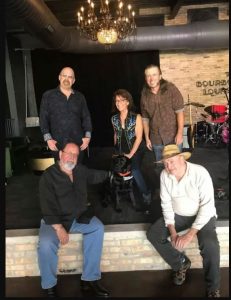 Diamondback has been a popular staple of the Chicago Country Music scene for quite some time. We bring our female fronted, multi-instrumentalist, tight harmonied party to clubs, private gatherings and festivals throughout the Midwest. We serve up a patented mix of Classic/Prime Country, Americana, Country Rock and New Country that’s guaranteed to have folks singing along and joining the party from the first song. Our extensive song list promises something for everyone.
Diamondback plays as a 4-5-6 piece full band, or Trio (DB3) or Duo (2 of Diamonds) for smaller venues. Pricing is always negotiable to fit your needs! 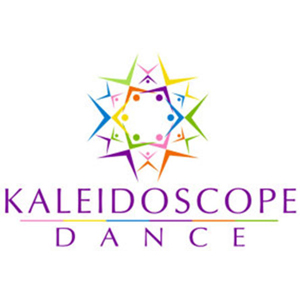 Join us for a night of fun for the kids of dance and activities for the young ones.

Kaleidoscope Dance, a top Chicagoland dance studio located at the crossroads of the Skokie and Evanston communities, offers classes for dancers of all ages and abilities in Ballet, Jazz, Hip-hop, Tap and Modern. Our professional faculty provides top-notch dance education in a warm, community atmosphere. Most importantly, we keep our class sizes small so each dancer has the opportunity to receive personal attention and therefore, progress at a faster pace. We are actively involved in the community, such as sponsoring the Wednesdays on the Green program in downtown Skokie and providing complimentary dance lessons for all who participate.
http://kaleidoscopedance.com 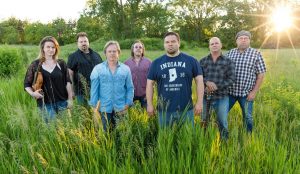 Mellencougar is the premier John Cougar Mellencamp tribute who’s sound is so spot on that it has even featured actual band members of JCM. 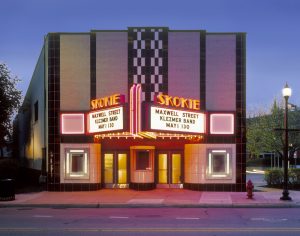 The Skokie Theatre is sponsoring its sixth annual Skokie Idol! Just like the famous television show, contestants will perform each week in front of a live audience and a panel of judges. Every week, someone will be eliminated until only one person remains. That person will be featured at a Wednesday On The Green concert in Downtown Skokie, Summer of 2021.

Thanks to the Skokie Theatre!

We reserve the right to make schedule changes. Watch Facebook and this website for the most current information. 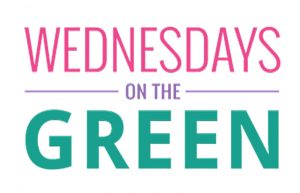